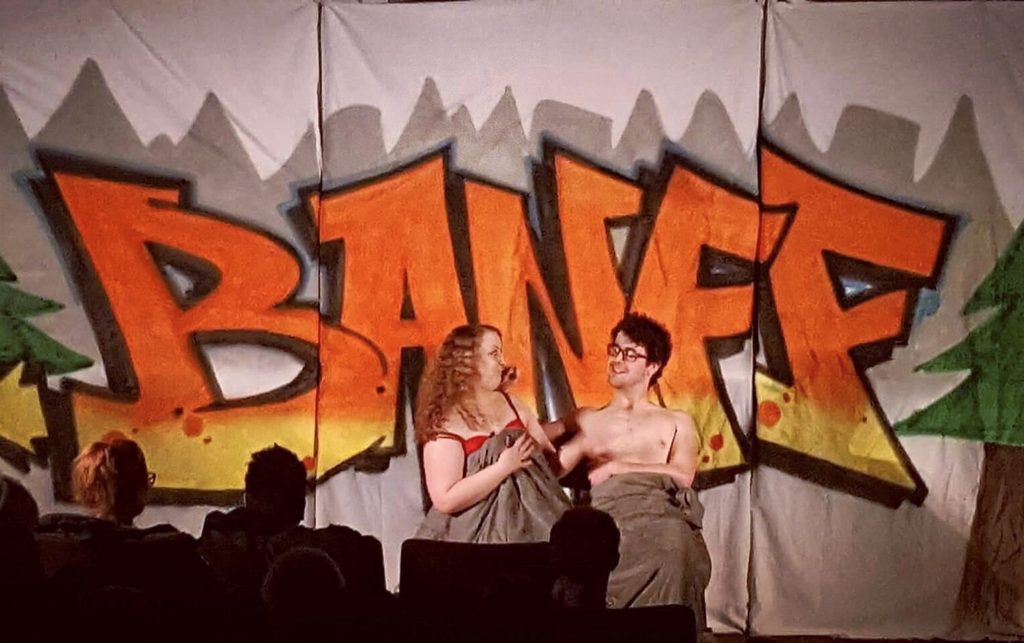 
A night of humour and laughs and improv sketch comedy. Poking fun at the hilarious situations and online representations this place called Banff has to offer. On Facebook, Banff Buy and Sell has oh-so-many stories that- lucky for us, write themselves. Join us for a roast of Banff, the locals, the tourists, the park, the “rangers,” and pretty much everything in it.

Hold on to your jackets! 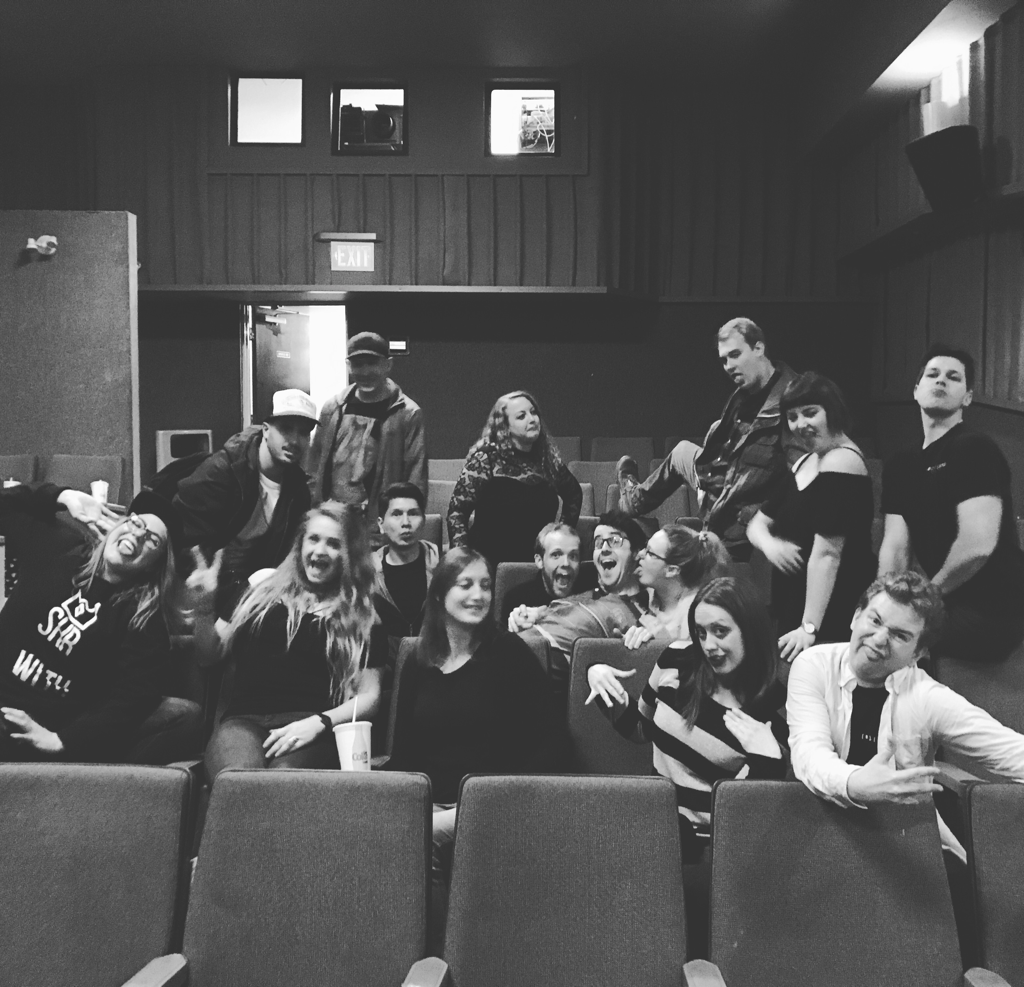 On April 24 & 25, 2017, we performed our third production, Banff Buy and Sell sketch comedy. We finalized with an oversold show on our second night and had combined audience of 245 people. It was a treat sharing our show with the town in our first production at the Lux Cinema.
The show featured: 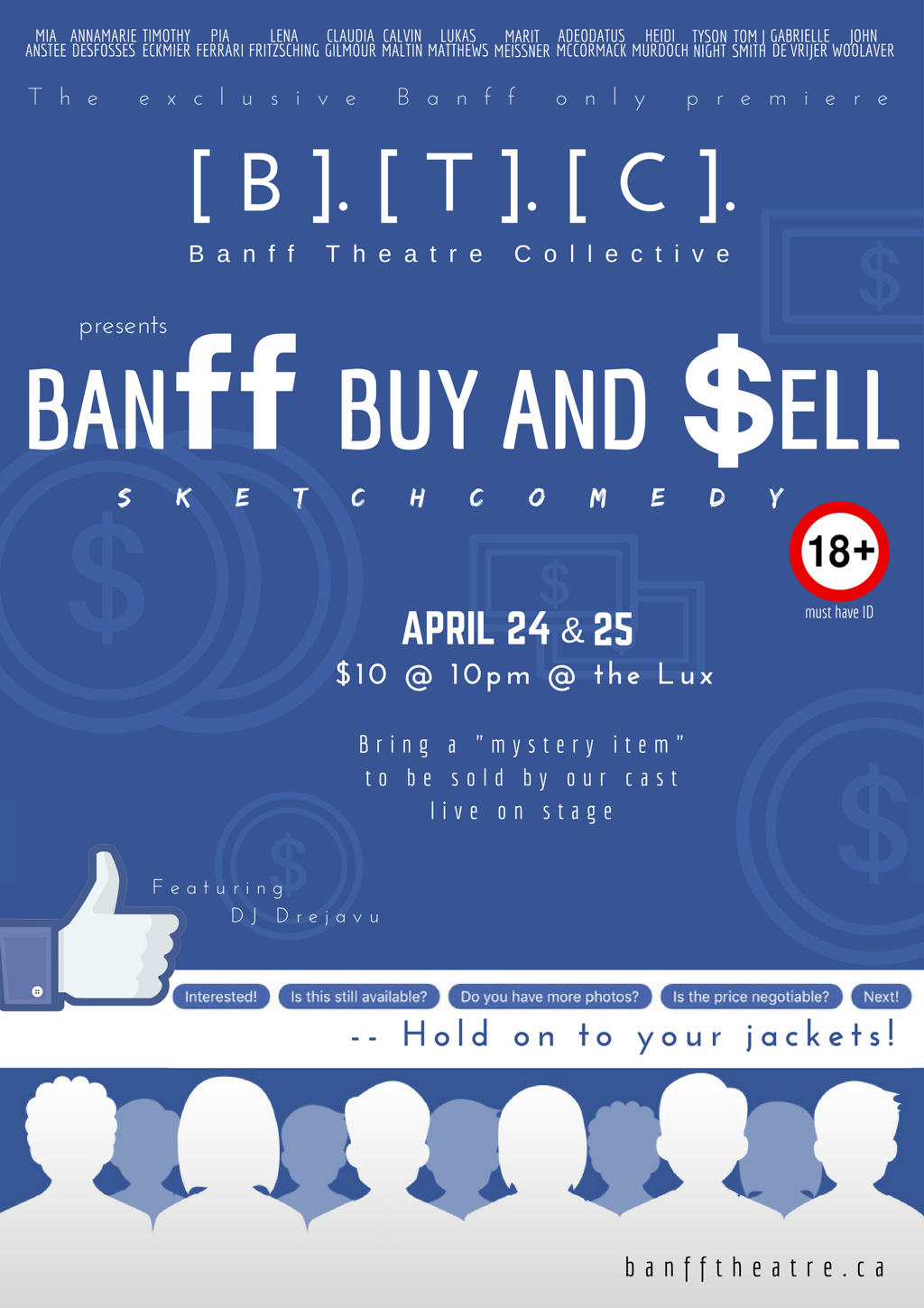 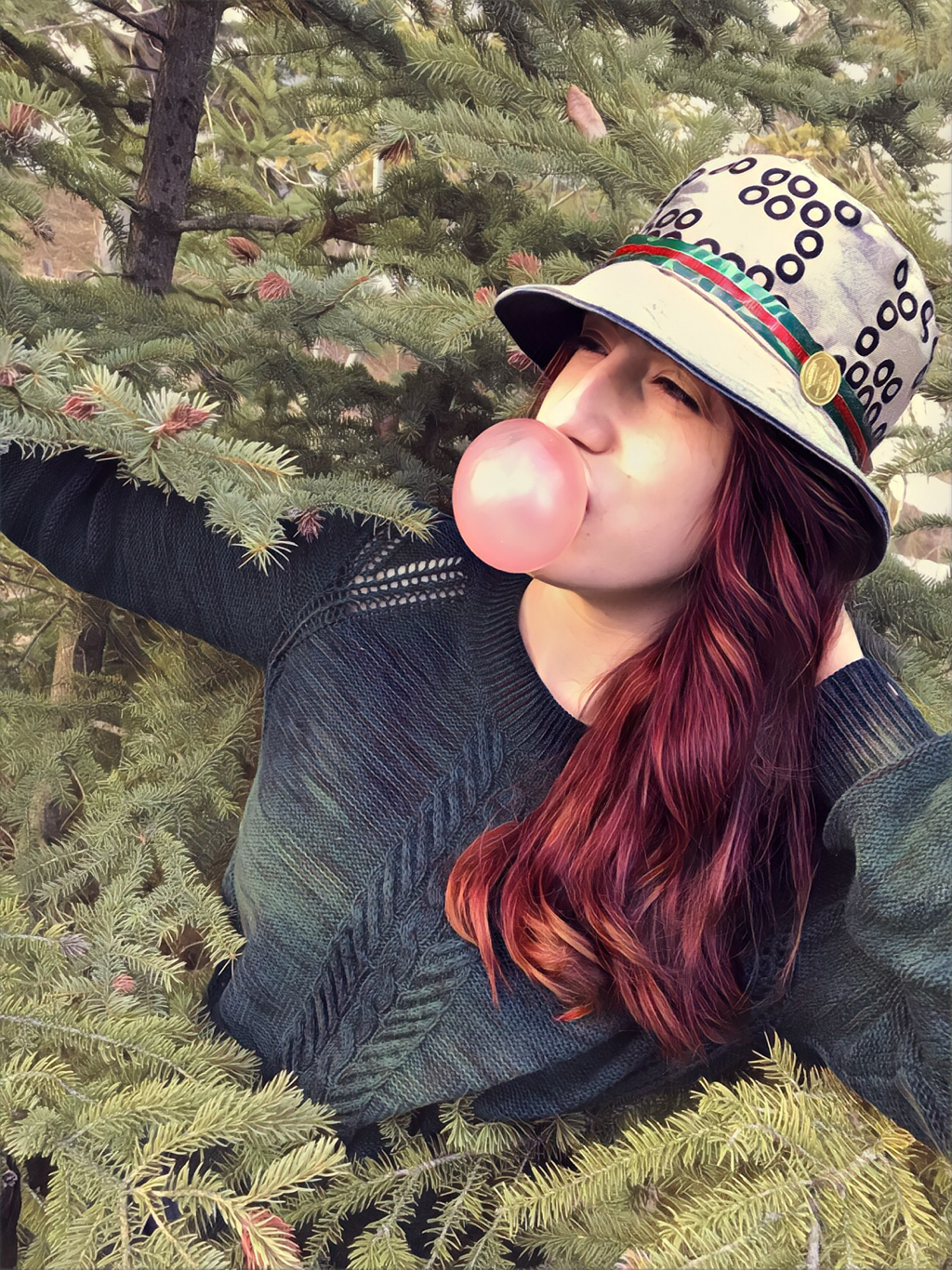